Last Sunday was an unforgettable day riding through SF and across Golden Gate. We rode united to fight male suicide and prostate cancer and had a great time doing it.

Why I am asking for your support

Men are dying too young.

I lost a male co-worker to suicide, which is the biggest killer of men aged 20-39.

This needs to change.

That’s why I have been partnering with these fine folks riding for a cause — the Distinguished Gentleman’s Ride — to raise funds that directly support the fight for men’s health worldwide.

These numbers need to drastically change.

I have had a few fine folks give generously before the ride: $522.40 contributed for men’s health. Thank you. You have personally contributed in funding worldwide medical research to find a cure for prostate cancer, as well as aiding to improve men’s mental health.

Fundraising is still open until October 31. If you haven’t yet donated, please consider registering your support.

Curious about what programs your donation will support? In partnership with the Movember Foundation, funds are allocated to important prostate cancer research programs as well as men’s mental health and suicide prevention programs.

All fundraising has only been made possible through the generosity of people like you who have answered the call to make the world a better place. DGR has a goal of $5M and $3.4M have been raised so far. Help us get to the end!

The ride was pretty incredible. Over 350 people turned out. Together we raised $55,511.

This short video gives you a taste of what it’s like: 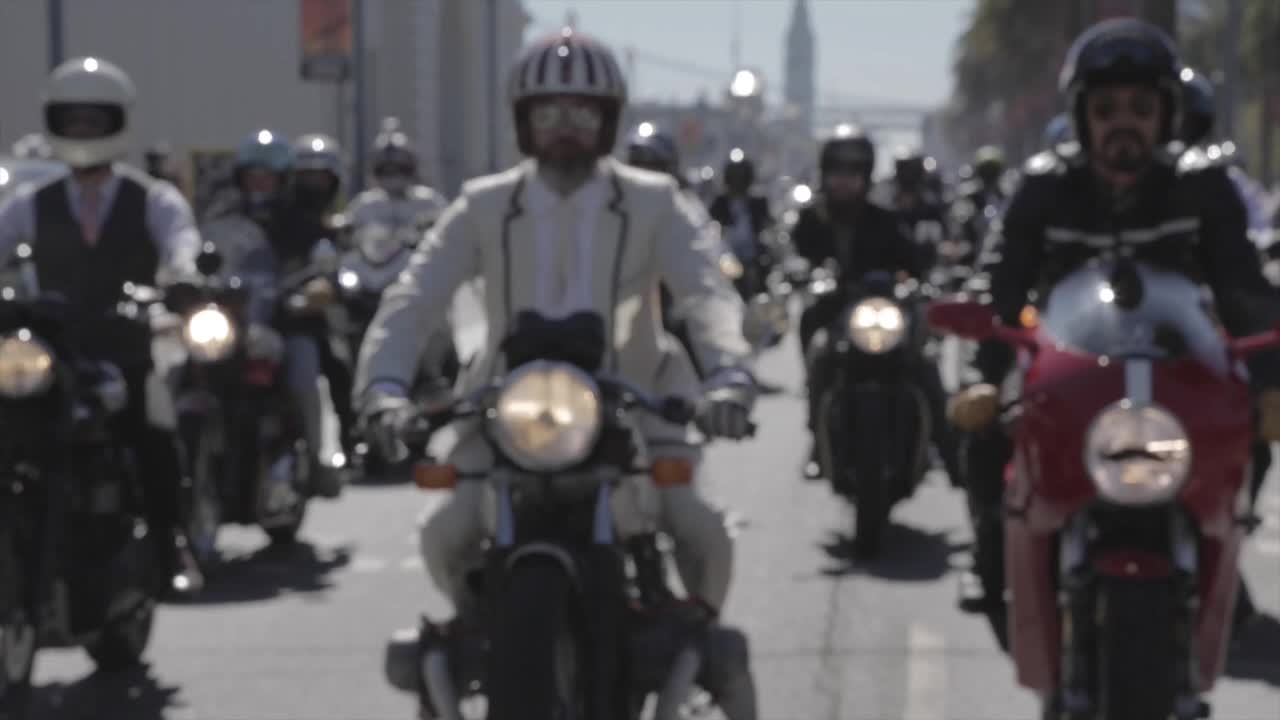 After riding across the Golden Gate we stopped at Equator Coffee, where we all took some time to drink cold brew, recognize the top fundraisers, and even the best dressed gentleman and gentlelady along with best motorcycle. And, I took home an Iron & Resin t-shirt as a runner up for best beard. Tip of the hat to Riv at Paradox for keeping me looking sharp.

Thanks for hearing me out! Stay dapper out there.

Sign up for my newsletter.
Get occasional updates directly from Reid.